Welcome to my blog!
Menu 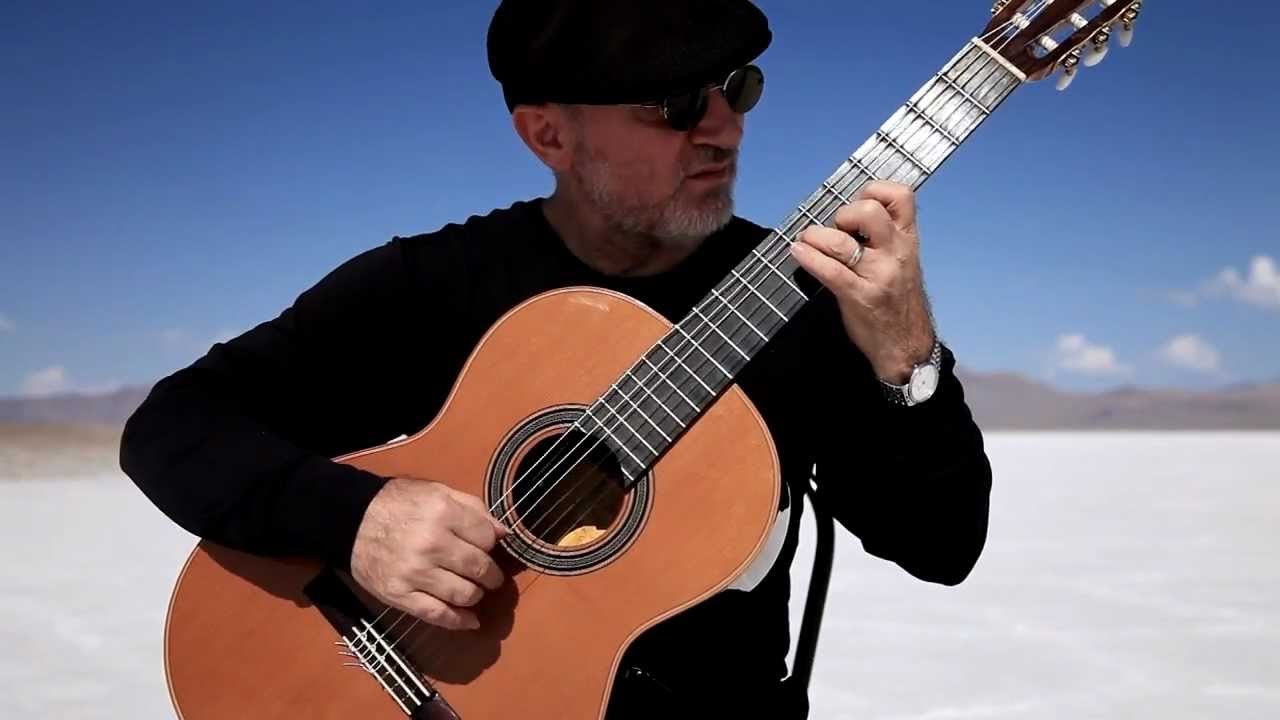 SCAN THIS QR CODE WITH YOUR PHONE

BasuScore: 1.5/5 Based on the series of best-selling smartphone apps, “The Angry Birds Movie” has

Trump’s Many Lawsuits
Explaining the Apple vs Epic Games Lawsuit
Why Trump is Trying to Ban Certain Apps in the U.S.
Why Schools Should Not Reopen

Site is using a trial version of the theme. Please enter your purchase code in theme settings to activate it or purchase this wordpress theme here