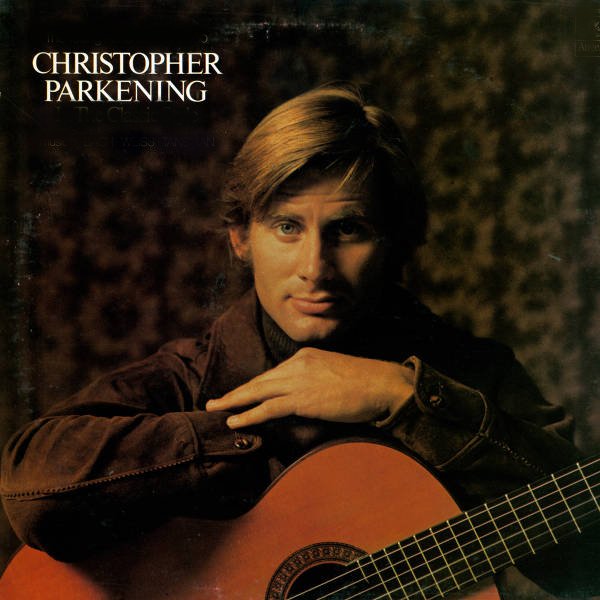 My Visit to “The National Center for Civil and Human Rights”

My Experience with a Paid Internship

Examining the Potential of the Metaverse

The Metaverse and Its Impact on the World

Respecting and Paying Homage to European Literature in The French Dispatch…

The Importance of Stress Management

What is Google Analytics?