The segregation in America was awful. Dogs hurting African-American people, African-American people getting beat by police, and people simply being murdered or killed. The factor of hate was strong against black people. But there was no sense of the truth. We are equal no matter what our race is, what our skin color is, and what religion we follow. The past was the past and it can’t be changed. But the present is the present, and it can be changed by people like you and me.

This is a really moving experience. You get a feeling as if you were part of the people who were involved in this awful time in America’s history. There were many moving stories and the museum was set up very nicely. But, the museum had more to offer. They had a whole floor about different types issues that people are fighting against in other countries.

Now, here are some of the moving stories:

Emmet Till was an African-American boy who was  brutally murdered for looking at an american (white) woman in public. The story goes that Mamie Till, who sent 14-year-old boy, Emmet Till, to visit his great uncle. After getting off the train, Emmet went to buy a soda. He apparently looked at a women of the opposing skin color and was seen. Eight days after this little incident he was kidnapped, taken to a forest where he was beaten to death, and his body was thrown in a river. The men were tried by an all white and male jury. They were surprisingly released as not-guilty. For that reason, the murder of Emmet Louis Till was a controversy and a large step forward for the African-American civil rights movement. 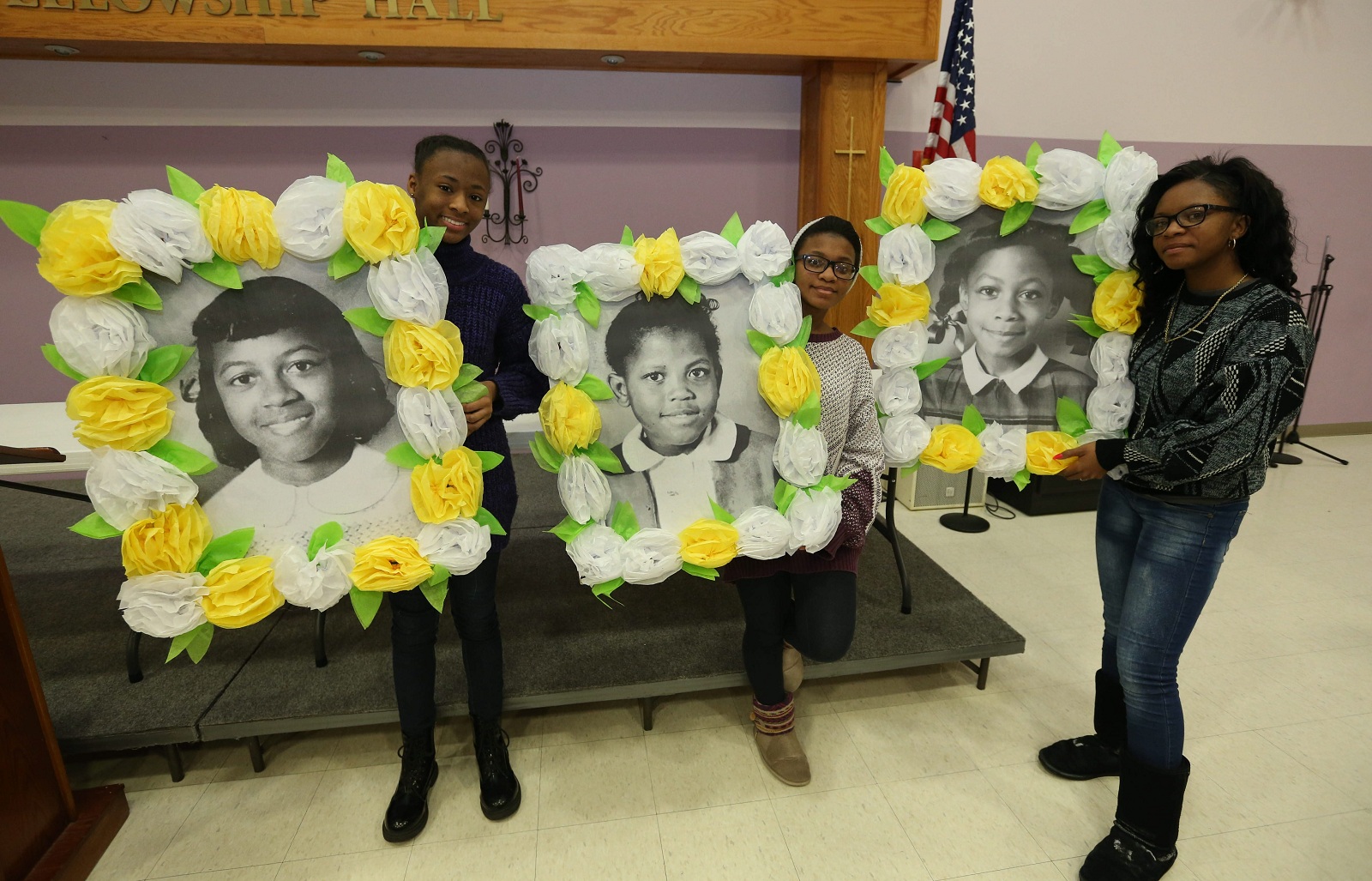 During the civil rights movement, many churches where African-Americans went were bombed and reduced to rubble. But, one bombing really shocked the nation. That bombing was the bombing of 16th Street Church in Birmingham. The three little girls were killed by falling rubble. As many say, “A church is a place where children can be safe, not a place where they can be hurt or killed.” This was also another big step in the African civil rights movement. This really set of the movement, not because of the churches popularity, but the three little girls who died. As a person that new one of the girls very well said that they did not do anything to deserve such a painful, unjust death.

The museum covers many deep subjects and has many interesting exhibits. They also have many interactive audio, video, and event simulation. This gives an emotional and moving experience that you cannot find anywhere else that you go. I suggest you visit. For more information, visit this link: Official Site – National Center for Civil and Human Rights.

My Experience with a Paid Internship

Examining the Potential of the Metaverse

The Metaverse and Its Impact on the World

Respecting and Paying Homage to European Literature in The French Dispatch…

The Importance of Stress Management